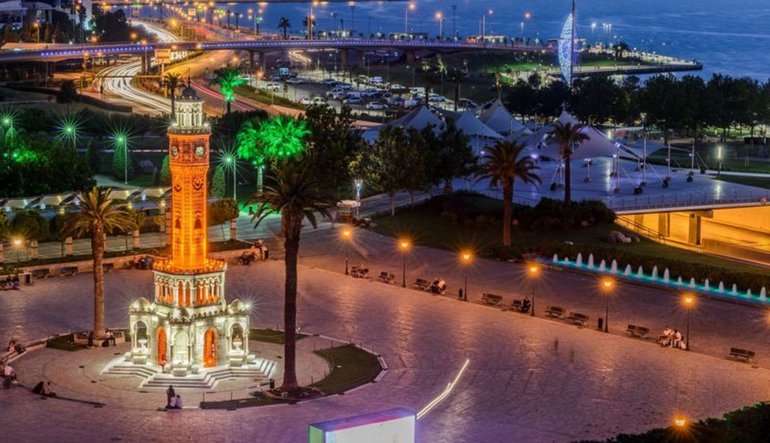 Places to see in Izmir are high number. Izmir is a metropolitian city and located on the west part of the Anotolia. After Istanbul and Ankara, Izmir is the most populated city in Turkey.

In ancient times, the city was known as Smyrna. In some languages, this name is still used. Especially by the Greek people. İzmir participated Climathon previous year. Izmir has a lot of to see and do. So it is better that you have at least 2 or 3 days to explore around.

Konak Square is known as one of the main highlights in the city. That is why it is a busy square. It was built as a gift to Sultan Abdülhamit the second. You can see popular bazaars in the square. It is a common meeting point for people. The clock tower on the middle of the square is iconic. You will get the Mediterranean feel with the palm trees and enjoy the fresh air.

Izmir Clock Tower has 25 m height and located on the Konak Square. It was built in 1901 and became one of the symbols of the city. There is a small mosque between the tower and the Konak Square. Around the tower, you can find religious sies, shops and restaurants to visit. Because the Konak Square is the main part of the city, you will have no trouble finding public transformations going there.

Yali Mosque is located also in the Konak Square. It was built in 18 th century. It is also known as Konak Mosque. You can see the colorful exterior tiles and the slender minaret. It is very small yet fascinating. In fact, it is one of the tiniest mosques in the entire country. The mosque was built by the daughter of Mehmet Paşa. You can sit around the mosque and feed the birds and relax.

Kemeralti Bazaar is a must see if you are in İzmir. It is also known as Izmir Grand Bazaar. The bazaar is a home for tea gardens, hidden mosques, artisan’s workshops, coffee houses and may more. You can shop authentic items and but gifts for your loved onees. It is very similar to Grand Bazaar in Istanbul which is also in Turkey. Kemeralti Bazaar was built in 18 th century. The bazaar starts from the Konak Square and goes all they way to the Agora. Izmir Grand Bazaar is perfect for having a coffee with friends and have a light meal.

In the Bazaar, you will see Kizlaragasi Hani. It is a must seen beautiful buildig. You can by Turkish ceramic lambs, jellery, ceramics, prayer rugs and many more. You can also take a rest, sit and hae a nice cup of Turkish tea. If you want to buy inexpensive products you should visit this Bazaar. Keep in mind that everthing in this Bazaar is traditional and yo uca not find anything western style there.

You can visit our website to get more information about the subject. 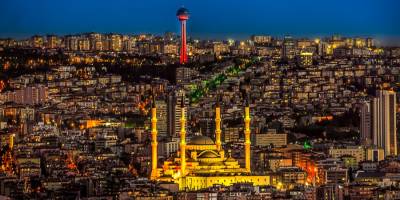 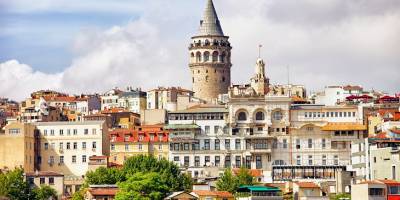 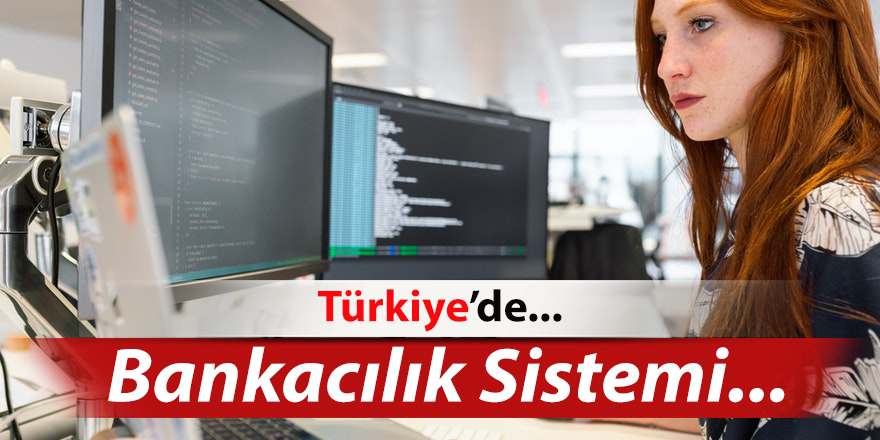 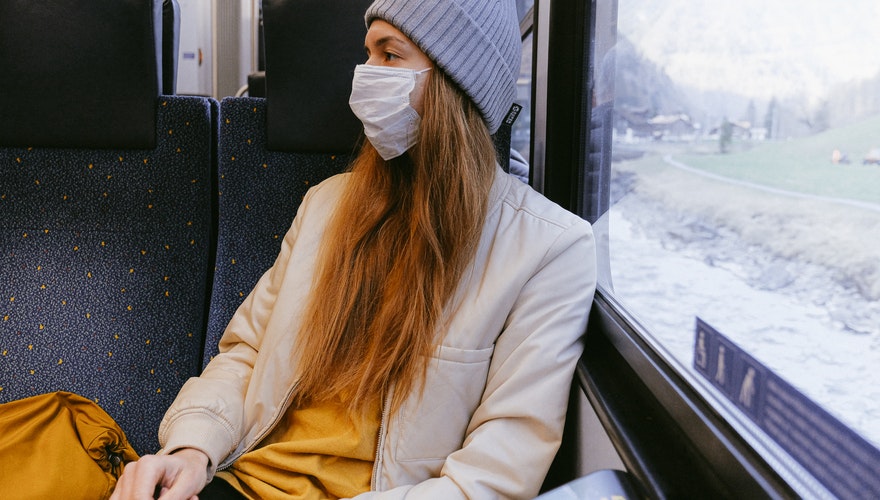 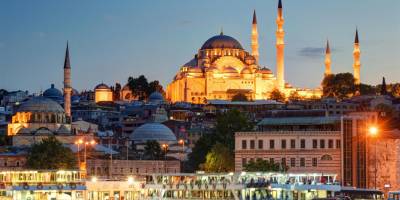 Places to Visit In Istanbul - Travel GuidePlaces to visit in Istanbul Istanbul is a major city in Turkey. You can see cultural influences of many empires there.

Places to Visit In Eskisehir - Travel GuidePlaces to see in Eskisehir should not be missed. The city located on the North part of Turkey.
Bu Kategorideki Diğer Haberler 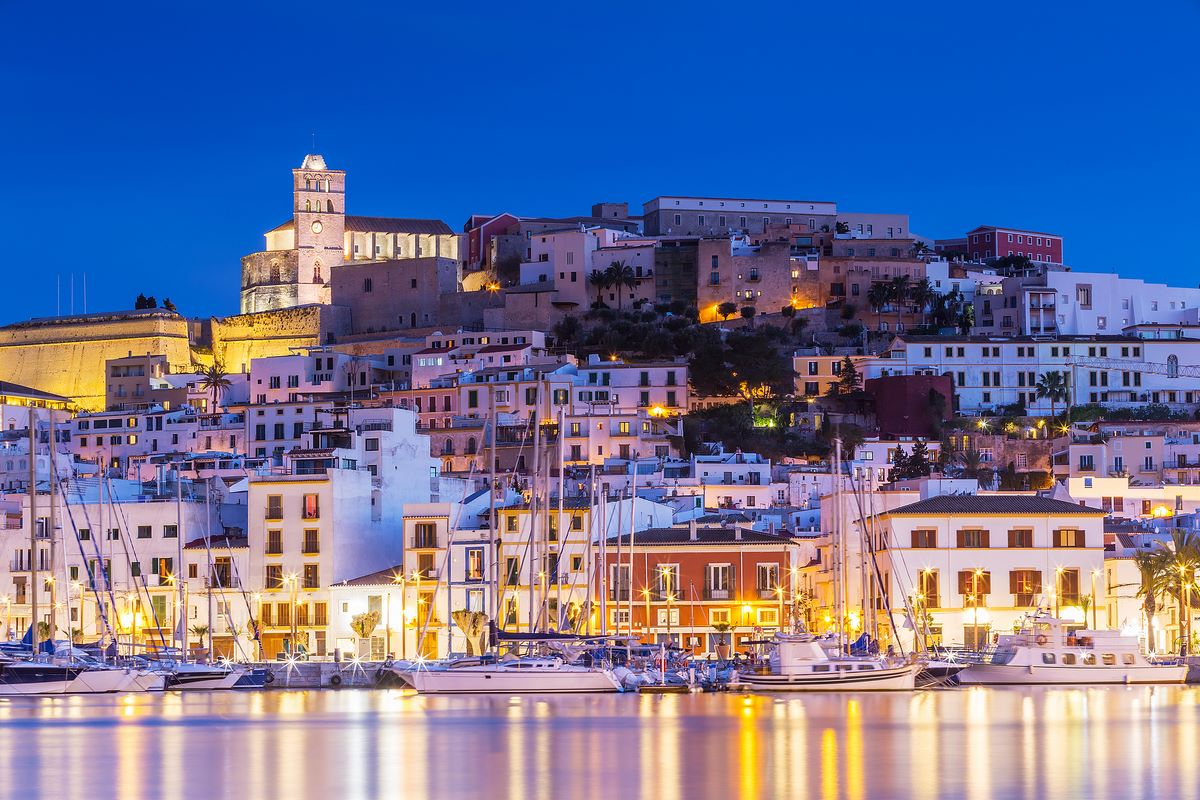 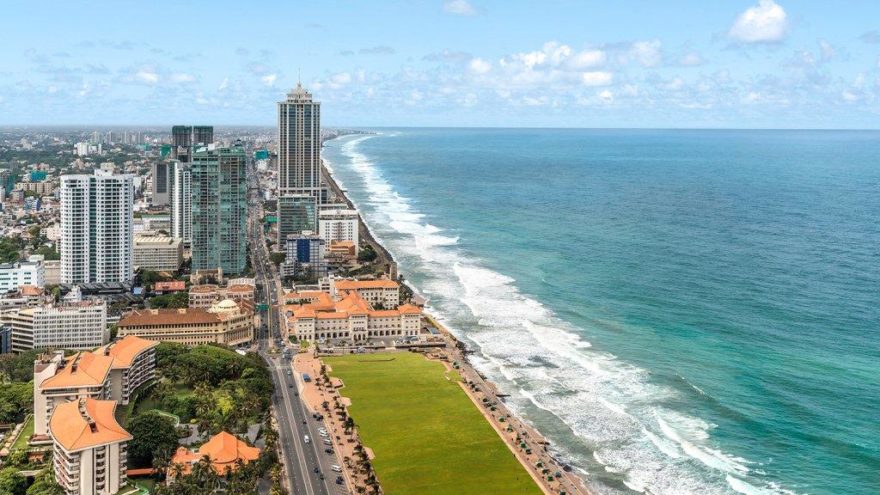 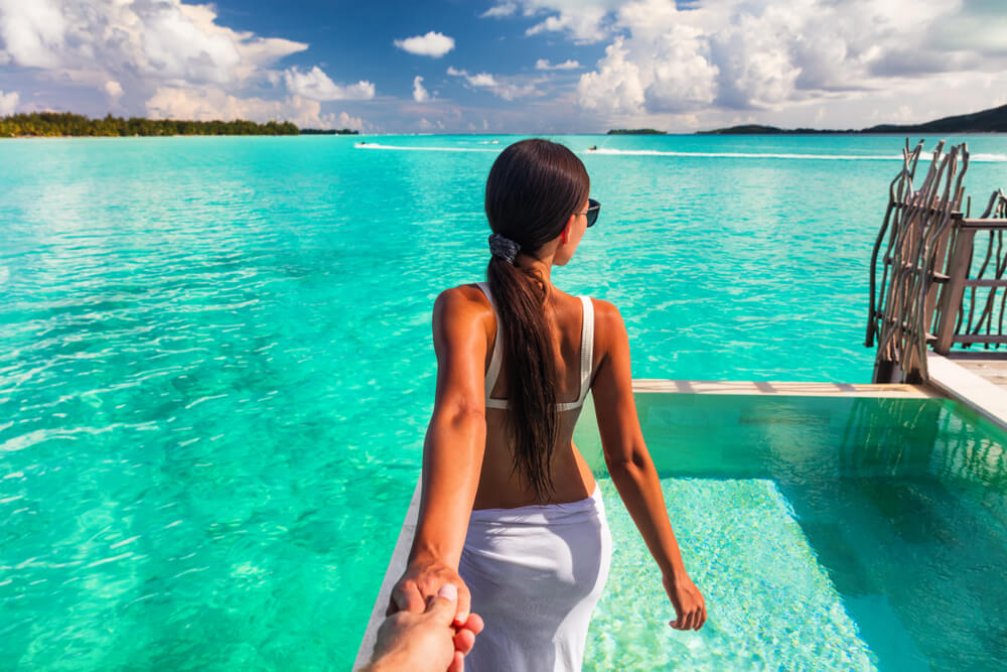 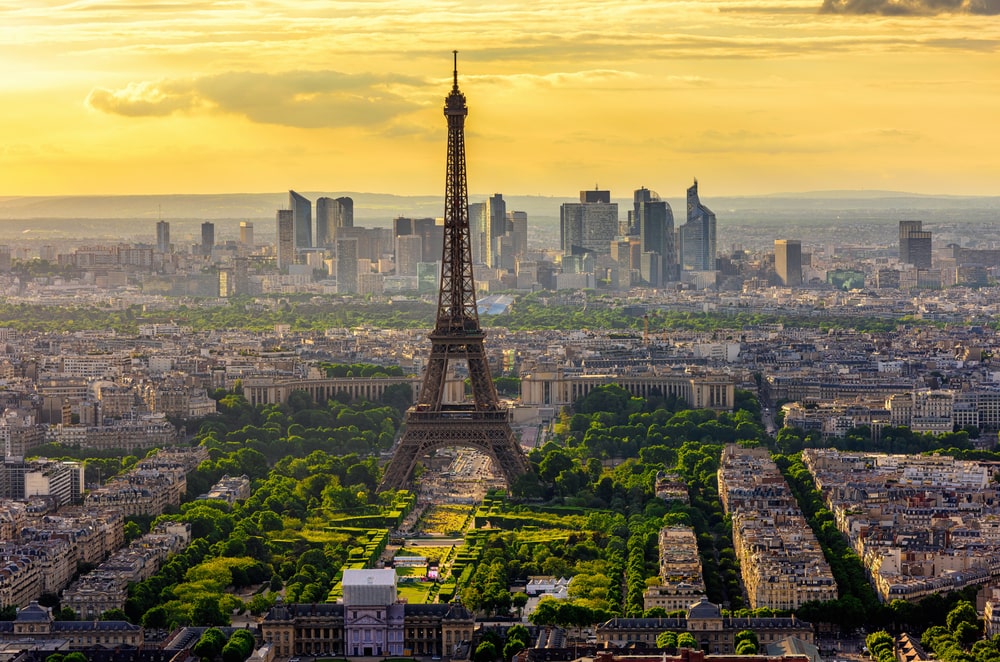 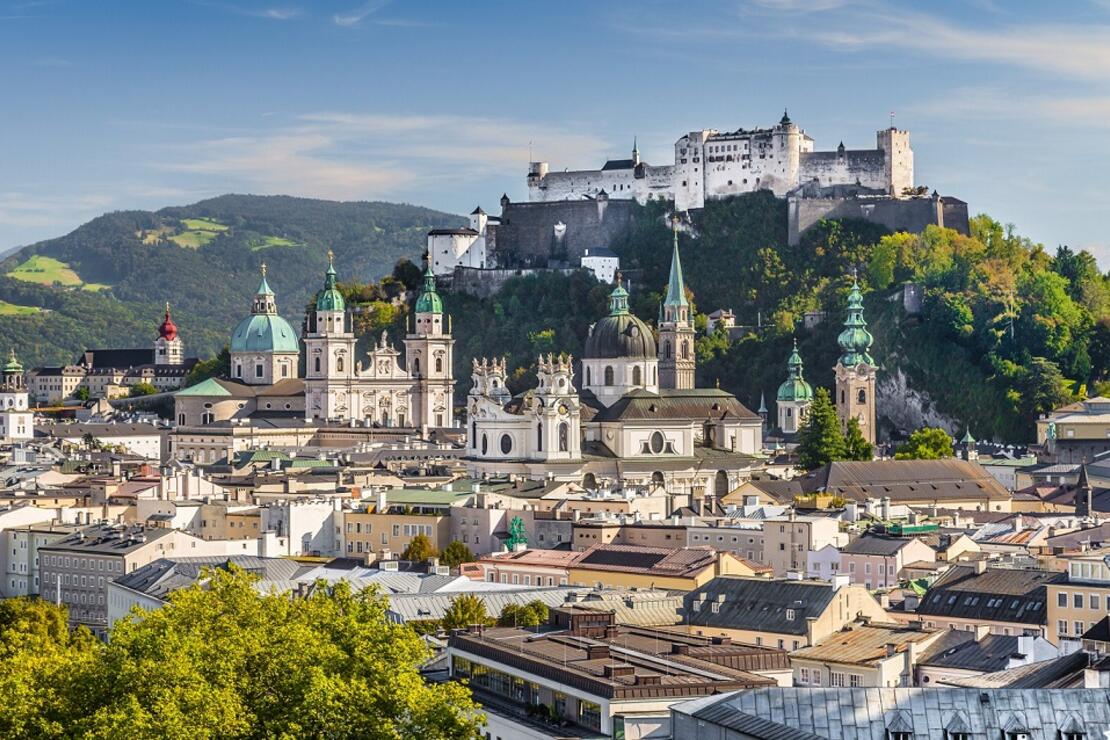