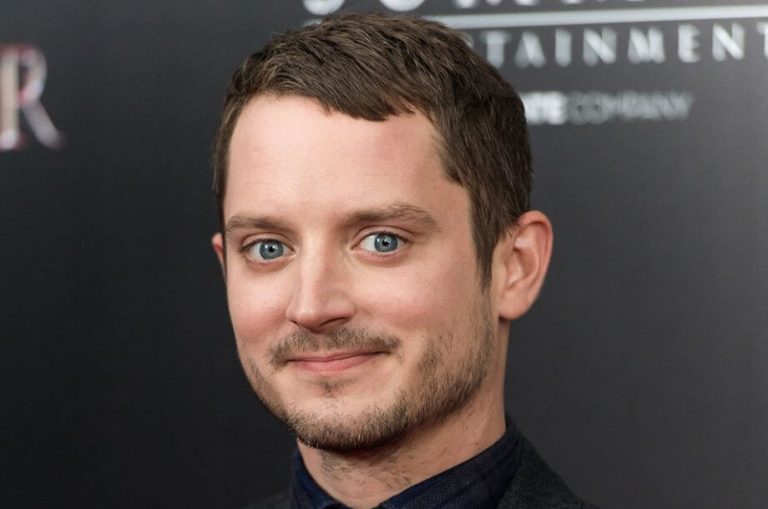 He born in usa, at 28th of January 1981. His parents Debra and Warren Wood, they had a mini market. He was the second child of his parents.

When he was 10 years, he been a child model. He interested in theater and piano. When he was go to primary school, he starred in a musical. He moved to Los Angeles with his family at 1988. He took the role of movies in Los Angeles( M.N: Back to Future II and Avalon). These was very important for his career. When he was 10 years,he was lead role in the movie at 1991( M.N: Paradise). This was his first lead role. Than in nineteens he took the role in three movies and so he got a award (M.N: Radio Flayer, The Good Son, The War, A.N: Young Star Award). 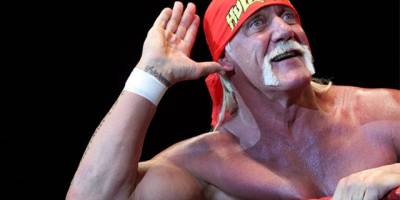 Than he starred the tv series. Than in 2000's years, he starred in the Lord Of Rings series. This movie's series the most of good time in his career.In series, his role's name is Frodo Baggins. The reviewers voted full mark for Elijah Wood. In 2004, Elijah starred in a drama-psychology movie, and in 2005 he starred in a action movie(M.N: Eternal Sunshine of the Mpotless Mind, Sin City). Than he finished his players career. Than he was interestedvocalization. 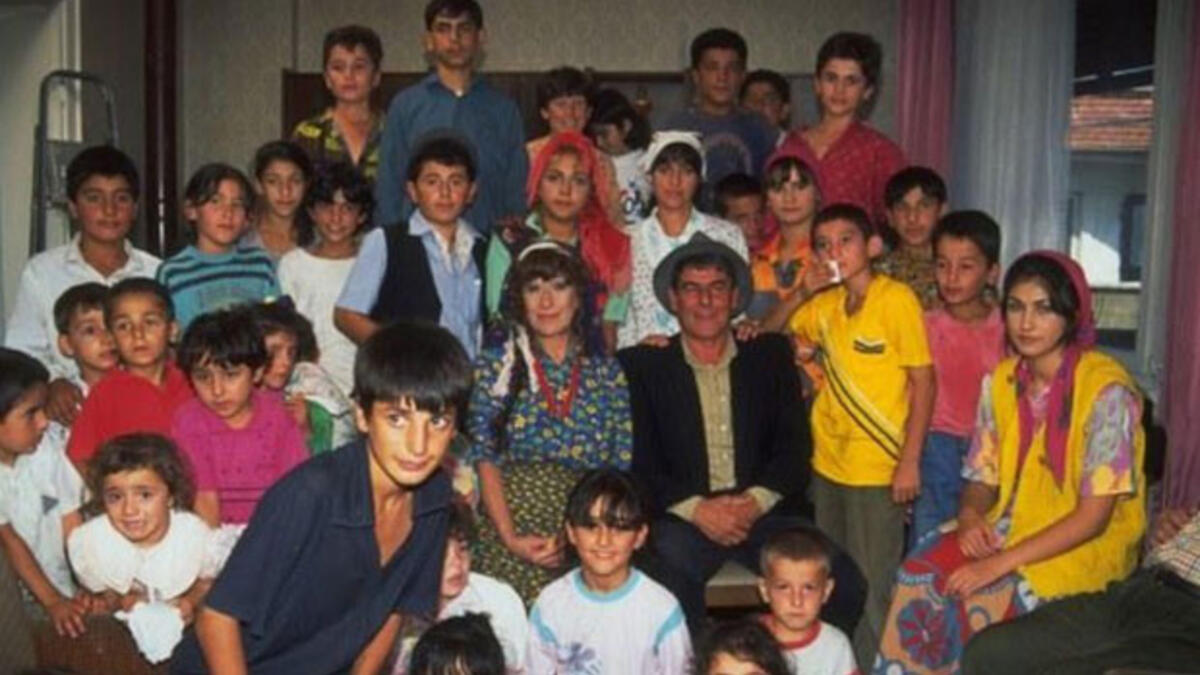 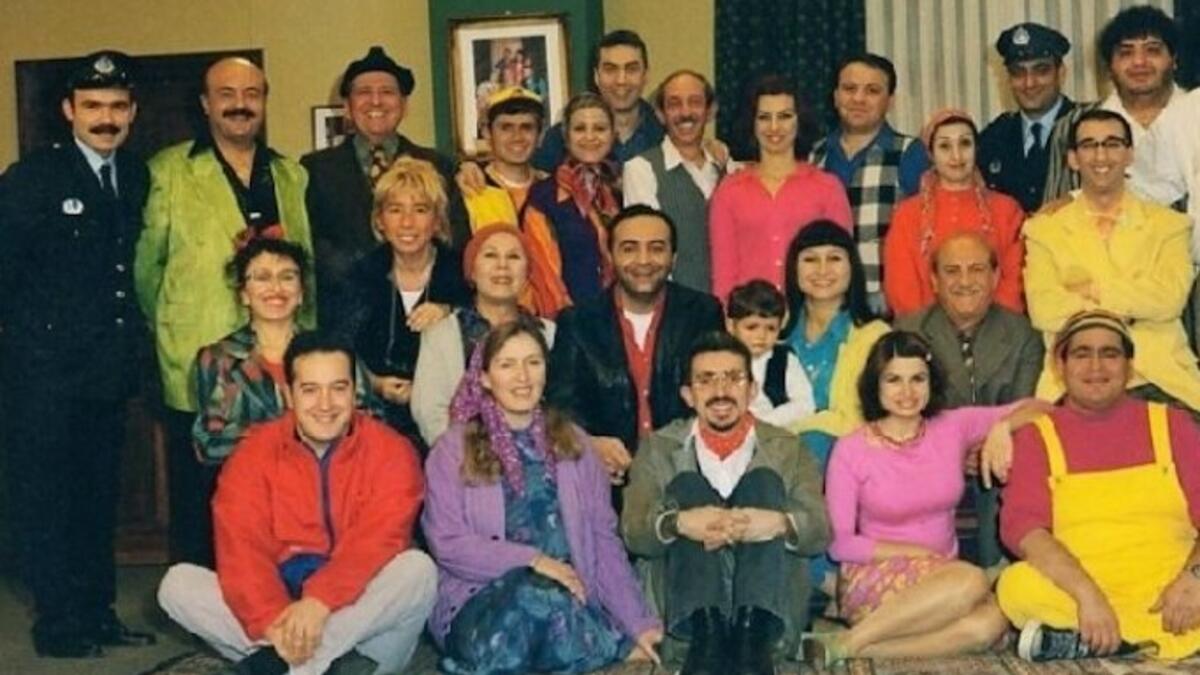 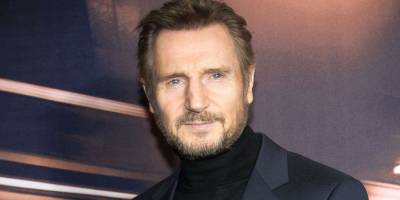 Liam Neeson BiographyHe is an Ireland actor. He born in Ballymena,Northern Ireland. He born at 7 June 1952. His father was a cook. He has three sisters.
Bu Kategorideki Diğer Haberler